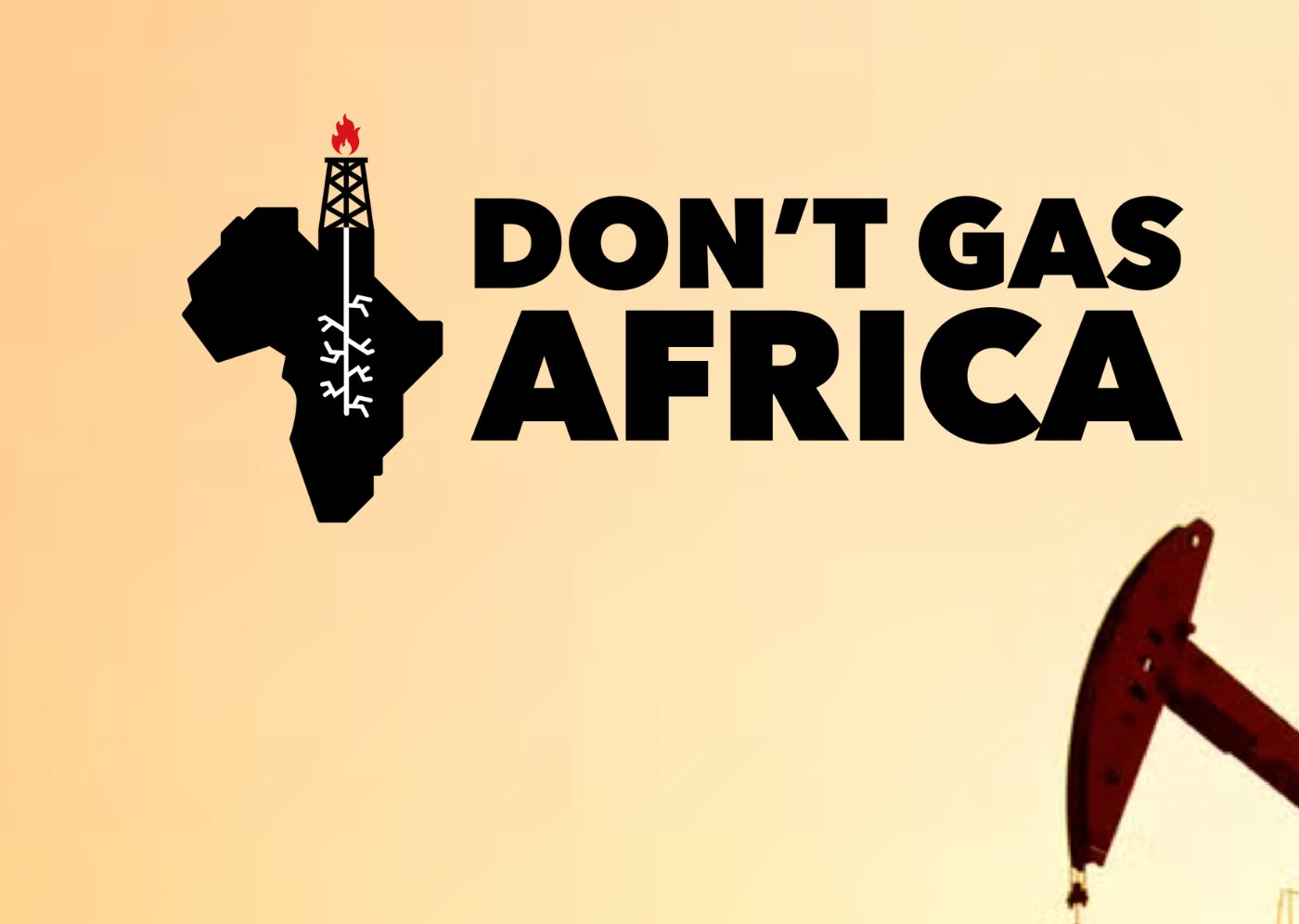 Published: AUGUST 22, 2022
An African Union committee has proposed an African Common Position on Energy Access and Transition for adoption at COP27. Sounds great. But there are major issues with the current draft that require an urgent response. If adopted, Africa would risk presenting a common position to COP27 that barely mentions renewable energy or decentralised energy access, but instead represents the interests of the fossil fuel industry by explicitly stating gas, oil and coal ”will continue to play a crucial role” in the continent’s energy mix. This comes at a time when wealthy European countries are pivoting from the fossil fuels driving Russia's war of aggression in Ukraine to scramble for access to Africa’s energy resources. If adopted by all African countries the current position risks locking fossil fuels into Africa’s long-term energy mix. This would have drastic consequences for Africa’s future prosperity, locking in massive stranded asset risk and damaging development prospects. It would limit expanding energy access for Africans, instead prioritising exports to Europe and the Global North. Lastly it would also damage the credibility of COP27 and the viability of global climate goals as set out in the Paris Agreement. Providing universal energy access is necessary to end poverty, empower women and generate opportunities across Africa. The technical paper correctly notes that “Africa still faces huge challenges including low generation capacity and efficiency, high costs, unstable and unreliable energy supplies, and low access rates”. It notes that “more than 600 million people are left without access to electricity while more than 80% of the Sub-Saharan African population lack access to clean cooking technologies.” It does not, however, examine why the current system has these characteristics, including why it has delivered energy in the form of electricity to wealthy, urban middle class and commercial sectors, or in the form of coal, oil and gas substantially for export to foreign markets, while failing to meet Africa’s growing demand for energy, or to provide modern energy access to the vast majority of Africans. Nor does it offer any specific proposal for addressing energy poverty or ensuring universal energy access among its numerous recommendations. This is urgently needed. Since independence, African countries have spent decades and billions of dollars investing in fossil-fuel based energy systems that have failed to provide modern energy access to 600 million people, about half of the continent’s population. It’s time for a better model. The African Union is faced with a choice – it can give into lobbying from the fossil fuel industry and European governments, or it can prioritise investments and incentives towards the energy sources with the greatest potential to provide reliable, affordable, universal access to low-carbon, sustainable energy to all. An evidenced based position on energy access and a just transition would include significant recommendations for actively scaling up renewable energy sources such as solar, wind, hydro or geothermal. The failure to provide a single concrete proposal to scale up renewable energy production is notable in a paper framed offering a position on energy transition. As Africa hosts COP27, the coming months are a huge opportunity to build significant momentum towards a global just transition away from fossil fuels, towards a safer future where everyone has access to clean energy. Join our call on the African Union to prioritise evidenced-based policy around managing a just transition away from coal, oil and gas ahead of COP27. Learn more on: https://dont-gas-africa.org/